With a population of just under 67,000, Jupiter is arguably one of the most desirable places to live in the state of Florida. Here, you can find a little of everything from: lavish mansions, beautiful beaches, parks, golf communities, waterfront properties, miles of Intracoastal water to boat, kayak, fish, and so much more...even farmland! Some of the most sought-after communities in Jupiter include but is not limited to: Admirals Cove, Abacoa, Jonathan's Landing, Jupiter Inlet Beach Colony, Jupiter Country Club. The most notable landmark is the Jupiter Inlet Lighthouse which was completed in 1860 and can be seen from many restaurants, hotels, the waterway, and where many even get engaged.... including my sister-in-law!

FUN FACT: Jupiter has a unique geographical location in which it sticks out into the Atlantic Ocean further than any other point of the Florida coast. (Wikipedia)

Unobstructed, beautiful ocean views span upon entry and from both ensuite bedrooms in this 5th floor unit! This pet friendly complex is steps from some of the best beache...

Welcome to Paradise! Recently UPDATED 2 bedrooms 2 bathroom home with a large fenced yard with a CARPORT and NO HOA fees! This beautiful renovated home is conveniently lo...

Jupiter Harbour gem located in the heart of Jupiter near some of the top dining, boating, recreation and shopping in Palm Beach County. This desirable ground floor split...

Baby Steps to the Beach! Stunning and Better than NEW! Enjoy this renovated condo residence is just steps to the beach and pool. Open floor plan has serene views of the l...

L&L's brand new construction Signature collection dream home is a once in a lifetime opportunity in the highly desirable Jupiter area. This home will feature a grand open... 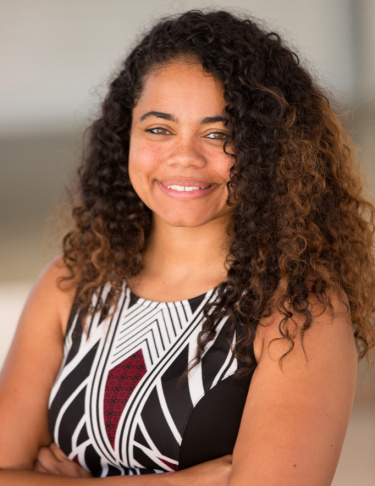 Don't miss out the perfect place! Get email alerts when new properties that match your criteria hit the market.

How much can your home really sell for? Find out now with a fast & free property valuation.